Navigation Menu
Home>>Reflections>>The Way of Islam in A Nutshell!

The Way of Islam in A Nutshell! 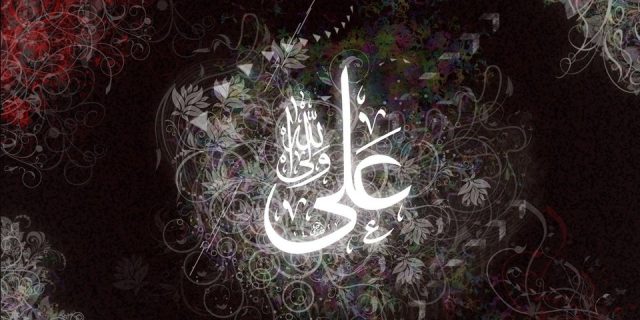 Surely Allāh, magnified and exalted, established Islām as the way to the water [of life]: He made its accesses easy for those who arrive at it, and fortified its foundations for the one who wars against it.

That [way] is the truth: Its path is guidance; its bequeathed trait is glory, and its characteristic is beautiful goodness. So it is the most evident of highways: illuminer of the light, kindler of the lamp; raiser of the end, facilitating in its training ground, gatherer of contestants; fast in [achieving its] aspiration, painful in punishment; complete in provisions, generous in horsemen.

Dynamic belief is its highway; righteous deeds constitute its light, deep understanding constitutes its lamps, this life is its training ground, death is its end, the Resurrection is its gathering, the Garden is its aspiration, the Fire is its punishment, dynamic awareness is its provisions, and the ones who act beautifully are its horsemen.

So through dynamic belief one is guided to righteous acts; through righteous acts understanding is made to thrive; through understanding death is taken seriously; through death this life is sealed; through this life the Resurrection is grounded; through the Resurrection the Garden is brought nigh. The Garden is the regret of the people of the Fire; the Fire is an admonition to the dynamically aware; and dynamic awareness is the root of dynamic belief.