Towards an Objective Logic of the Categories of Faith and Science 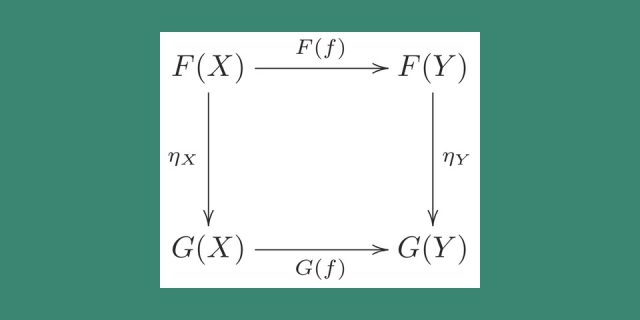 One of the peculiar features of modern Western civilization is the conceptual divide between, on the one hand the category of religious faith, where knowledge is supposedly rare or impossible; and the category of scientific knowledge which, it is generally assumed, is the sole repository of true knowledge. This position is well-exemplified in theoretical physicist Freeman Dyson’s book chapter, “The Two Windows”, in the Templeton Foundations’s How Large Is God: The Voices of Scientists and Theologians. Within Western civilization, this conceptual bifurcation, which has its roots in Traditional Christianity, has subconsciously and subjectively been carried over into the very conception of science itself. At the same time, the broad category “religion”, inclusive of scientia (in the Latin) has been reduced to that of “faith” (where knowledge/scientia is impossible). Hence the bifurcation leads to a polarization of civilization into two irreconcilable extremes: fideism and scientism, each following its own internal subjective logic. In such a civilizational situation, projects that seek to apply religious faith to the sciences, or to apply science to the religions, are engaged in a category mistake. One promising avenue to overcoming this divide lies in the explicit application of objective logic. Objective logic involves the identification of objective maps and transformations between two apparently different categories or universes of discourse. This allows the precise derivation of new concepts, or a new framework for old concepts, where the resultant concepts will then transcend the categories of investigation and yet provide a dialectical bridge between them.

The expression ‘objective logic’ is due to G.W. Hegel (d. 1831ce). Modern, formal objective logic involves mathematical category and topos theory. See our introduction to this topic here. Yet the idea behind it is both implicit and explicit in the work of earlier dialectical philosophers such as Heraclitus, (the legendary) Hermes and the alchemists, Lao-Tzu (of Taoism), as well as the more recent dialectical philosopher Shaykh Aḥmad ibn Zayn al-Dīn al-Aḥsāʾī, a contemporary of Hegel.

What's especially relevant is that the AhlulBayt (S) taught a specific method of objective logic. Although the clues are ubiquitous throughout their teachings, the first Islamic philosopher to make the dialectics and objective logic of AhlulBayt (S) explicit was the philosopher Shaykh Aḥmad ibn Zayn al-Dīn al-Aḥsāʾī. In future installments in our Reflections and Meditations, we will take this up further, inshāAllāh.

A further aspect of this research is that it may,  inshāAllāh, help drive home the fact that Islam is not a (epistemically static) faith but rather an  (epistemically   dynamic) path of scientia. We must,  inshāAllāh, become more self-aware of the language we use to speak about Islam, its concept, and its reality. Again, Islam is not a faith, but a path to knowledge.

For now we hope you will enjoy this paper. InshāAllāh we will update this post with a link to a video of the lecture as well.

Your comments and feedback are welcome!

Download “Towards an Objective Logic of the Categories of Faith and Science” !