Navigation Menu
Home>>Blog>>Philosophical Notes on an Islamic Phenomenology of Consciousness: Part I

Philosophical Notes on an Islamic Phenomenology of Consciousness: Part I 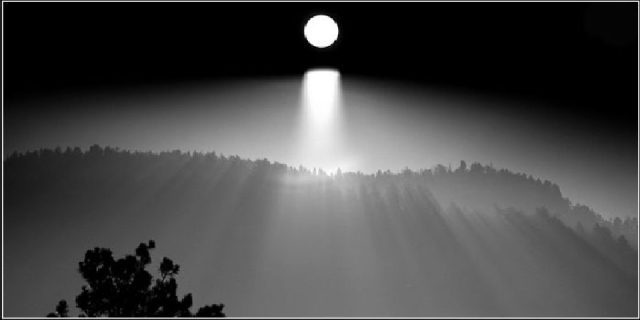 Below are the first two of seven paragraphs penned during the course of writing what is provisionally Chapter 8 of a current philosophical project. In effect, these seven collectively constitute appendices to the main theme of the chapter: the development of an Islamic phenomenology and science of consciousness. Much of the content presumes earlier sections, including definitions and explanations of terminology. That said, these notes are comprehensible outside of the original context, at least for for the most part.

Disclaimer: These paragraphs and footnotes are drafts and are almost certainly not in their final state.

Perhaps will post the other five paragraphs of what is presently Section 8.50 over the next few days, inshāʾa Ãllãh.

8.50.1 The main line of the Western-philosophical tradition from Plato and Aristotle to Hegel revolves about three matters taken as fundamental: reality (= being), intelligibility (= knowability), and value (= goodness).198 These converge to a unity: That which is most real is that which is most intelligible as well as that which is most good. For classical Western philosophy this principle (as pointed out by Mure (1959), p. xi) is “the essential thesis which philosophy must make good [i.e., fulfill]” (our interpolation). Even after the collapse of system199 and the rise of inter-subdisciplinary fragmentation and discontinuity in philosophy, the three foundational subdisciplines of philosophy are still constituted in the spirit of this principle: metaphysics, epistemology, and ethics.

8.50.2 By contrast, in a genuinely Islamic philosophy200 the three fundamental matters are truth/reality (ḥaqq), cognizance (maʿrifah), and love (maḥabbah). These converge to a unity:

On either reading, this passage from the Qurʾān expresses what we might call the fundamental philosophical principle of Islam. Love, cognizance, and truth202 constitute the ground of all value, knowledge, fact and phenomenon. Although implicit throughout the Islamic sources and touched upon by a few of the greatest thinkers in Muslim history, this point has rarely been explicitly stated. Its importance cannot be overemphasized, and it deserves careful attention and development. The articulation of a truly Islamic systematic philosophy and scientia (= science of wisdom) has been attempted only rarely in Muslim history: It remains a critical desideratum for the present age.