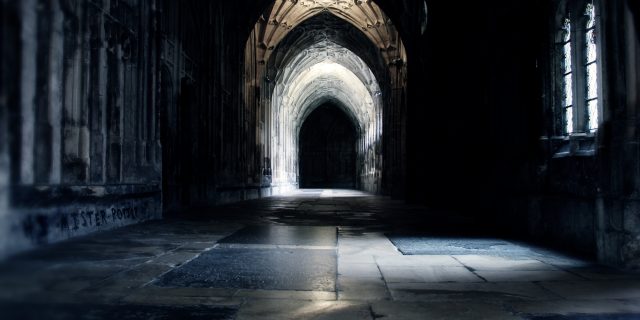 The truth of the adorer (waliyy) of Allah always lies ahead: : This fact applies to the future life, the immediate dunyā, as well as the journey of the wayfarer to the True. Allah SWT says in a ḥadith qudsī:

Every time I place them [My adorers (awliyāʾ)] in a higher station of knowledge, I raise them in forbearance. For [on the road] of My Love there is no final goal and no end.