What is ʿAql? Towards a Nexal Consciousness 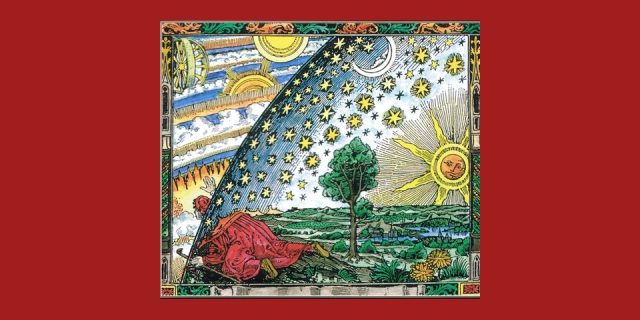 One of the most important technical terms in the Qurʾān and in the traditions of the Family of the Prophet of Islam (S) is ‘ʿaql’. According to them, ʿaql is

That by which Ał-Raḥmān is adored and served; and that by which the Gardens [of Paradise] are earned.

It is unfortunately very common to translate the word ‘ʿaql’ by ‘intellect’, ‘intelligence’, ‘reason’, or related expressions. The damage these inaccurate translations do to the message of the Qurʾān and of the Prophet of Islam (S) and his family (S) is immense.

One of the brothers wrote me a question on the proper translation of ‘ʿaql’; I am posting my reply to him as the first of what will become, in shā ʾAllāh, a series of reflections on the concept and reality of ʿaql.

In future reflections we will expand upon this theme as needed. Kindly contribute your thoughts and questions. The use of the word ‘nexal’ (adjectival form of ‘nexus’) will, in shā ʾAllāh, be explained in a future reflection.

Translation is always provisional, especially translation of Divine Speech. The use of 'consciousness', an ambiguous word in English, also has a context. We use 'consciousness' as short for 'nexal consciousness and awareness'. I have no time for details - and definitely no time to waste on petty debates - but meditation on the following ayah will make the connection obvious:

Deaf, dumb, and blind, so they are not nexally conscious.

And if sincere meditation on this ayah does not make it obvious then meditate this ayah:

Surely it is not the eyes which are blind; but rather it is the hearts which are in the breasts that are blind.

In the language of the 14 People of Allah (S) the word 'qalb' or 'heart' is used to mention the seat of ʿaql, i.e., the seat of nexal consciousness-awareness or consciousness for short. So a heart without ʿaql is like an eye without sight. In this ayah 'blindness' is used in the strong sense of deaf, dumb and blind, viz, total deprivation of sensory consciousness. A person deaf dumb and blind is not conscious-aware in the sensory sense in this world nor, by extension, capable of response. This deprivation is a symbol (mathal) for the one without ʿaql in the higher sense. And it takes ʿaql to discover the objective binding connection (ʿuqlaḧ i.e. nexus) between the symbol in the universe of discourse here with the symbol in the universe of discourse there, as ał-Riḍā (S) explained to the Hermeticist. And the secret the Imām (S) unveiled to the Hermeticist is the secret of the ayah

And those are the symbols we propound to the people and no one is nexally conscious of them except the knowers.

So meditate the above and the answer to the question will be clear. Then meditate it further, for it is a door that will open other doors by the guidance of Allah (SWT) and His 14 (S). May Allah Bless you and