Navigation Menu
Home>>Reflections>>To revert, or not to revert, that is the question

To revert, or not to revert, that is the question 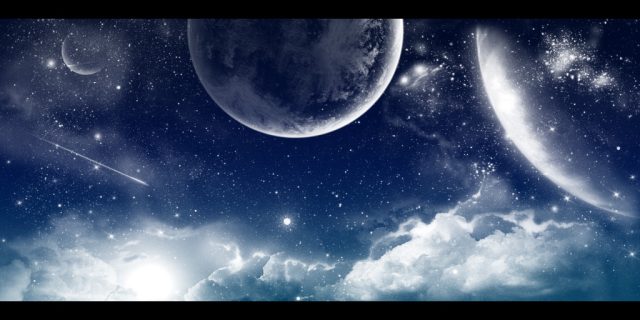 For example, according to the Merriam-Webster Thesaurus:

And in the Merriam-Webster Dictionary of Synonyms:

Revert and reversion ... most frequently imply a going back to a previous, often a lower, state or condition

There are other examples... It appears to me that the word ‘revert’ carries some of the vibrations of ‘tawallaa 3an’, which connotes the idea of turning back from walayah of Allah swt to something else.

Words are not benign, and I hope we can find a better word. In any case, I for one will not insult anyone who has arrived at Islam/Walāyah by labeling him or her as a “revert”.