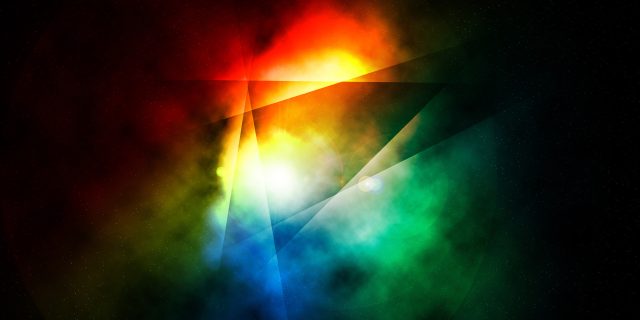 Posted by Rebecca Masterton on Mar 15, 2014 in Reflections | 0 comments

Reflecting on walāyah in the middle of Saturday morning traffic in the inner city London. The rain has cleared and the sun has appeared, but the air remains cold. The inner city with its poverty; surrounded by people who don’t know about the divine gift to humanity that is the Ahl al-Bayt (as). What can I do to let them know, in a culture where people don’t really communicate, except to talk about the weather, or economic state of affairs? The soul is not missing in this culture, but it is hidden. I wonder about the children growing up here. A little boy on the seat in front of me stares out of the window, talking to himself, occasionally looks around to watch me write. Why did they not create a beautiful city? It is a reflection of the industrialised minds of the Victorians. Cities are not places for spiritual elevation, but for arranging human beings into economic components.

The bus is where I usually do my dhikr; the dhikr is a response to the energetic pollution of the city. It is a turning away from the lower realm towards the transcendent. I survive by being detached from the world. One hundred salawāt: one hundred times I ask the Divine to send blessings on Muhammad and his Family. I bring the subha out of my bag – amber coloured beads – they contrast with the grey of the sky; the grey of people’s winter coats; the grey of their faces; the grey of the buildings.

The remembrance takes me to a higher, purer realm, of gentleness, beauty and refinement. Sometimes I get memories of a place that was home; that felt like home; there is something ancient about it. It has a stillness and a warmth, lit by a late summer sun. That place doesn’t exist on the earth. It is a glimpse that my soul gets of a place to which it belonged and where it was at peace away from the turmoil and the troubled souls of this lower realm. Away from the stress and the anger. This world. There is a veil between me and it. That veil is the protecting garment of walāyah with which the One has blessed me, so that I can survive in this existence without being destroyed by it.

There is a narration where an Imam’s follower laments the conditions in which the Imam is imprisoned. He holds up his hand, parts his fingers and tells his follower to look through them. The follower sees a beautiful garden. The Imam (as) says, ‘This is where we are.’ Similarly, we can see ourselves externally in the prison of a worldly culture, while internally we can be in the garden.

The Imams have all taught that their followers are not necessarily only those who served them during their own time, but are those who live now and in the future. It is therefore possible to connect with the reality of the souls of the Ahl al-Bayt (as) in the here and now; to connect to their station; to their state, which is the same as the place where they reside. Spiritual station and spiritual place are one and the same. And this is what the message is: that the pinnacle of human existence is not in material achievements, but in a level of consciousness that transcends all of this. In other words, the potential of humankind’s evolution remains to be fulfilled, in spite of the rockets reaching Mars, and the medicinal and technological advancements.

Walāyah is a space within which to reside. It is the refuge, the shelter under the guardianship of the Absolute Reality and the entities of light created by that Reality, that act as its gates. Walāyah is a realm of stillness and clarity that the heart of the believer may perceive if that heart is purified of self-obsession and egotistical desires. Walāyah is also a realm of miracles. When the heart resides within its boundaries, then one is guided to paths that one never could have imagined; doors open that one had never foreseen; destiny unfolds in such a way that acts as a proof, a hujja, for the Truth.

In the middle of this metropolis, with its wealth and its poverty, Park Lane hotels and gleaming cars next to souls lost in psychiatric disorders sleeping rough in doorways; the Houses of Parliament where politicians manipulate expense claims to fund their luxuries; the housing estates with dark filthy stairwells, families crammed together; in the middle of so many aspiring to certain ideas of fashion and sophistication without really knowing why, or who invented the rules in the first place, multiple fake realities in layers overlapping with conflicting signs, intermingled, flashing with artificial lights, shines a pure illumination.