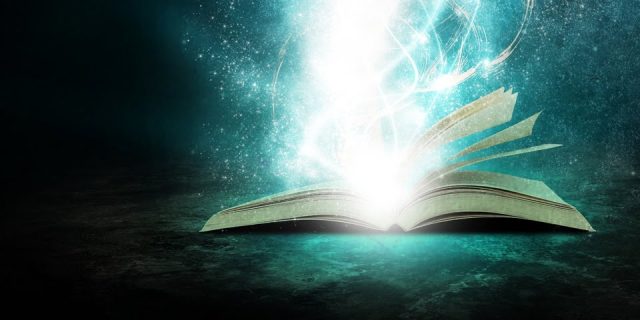 Here is Part Two of our seven-part series of reflections on the life, influence, and philosophical foundations of the cosmology of Shaykh Aḥmad Ibn Zayniddīn al-Aḥsāʾī. This post focuses on the writings of the Shaykh, primarily his opera majora (larger works).

Once again, bear with us as we work to fix some xhtml bugs. Almost there, inshāʾa Ãllāh.