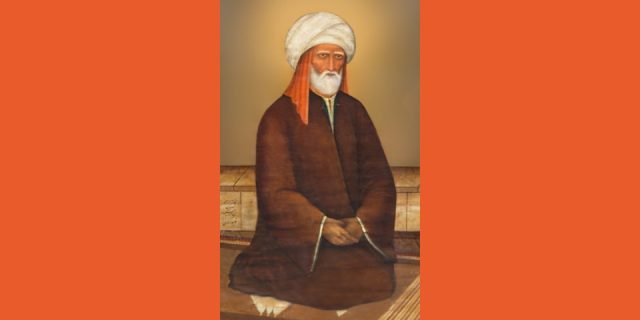 A number of brothers and sisters have requested more information in English on Shaykh Aḥmad Ibn Zayniddīn al-Aḥsāʾī. This post constitutes the first in a seven-part series of reflections on the life, influence, and philosophical foundations of the cosmology of Shaykh Aḥmad. This series is based mostly upon a chapter this author has written, in shāʾa Ãllāh to be published in an anthology on philosophy in Qajar Iran to be published by Brill (edited by Sabine Schmidtke and Reza Pourjavady).

Here is a breakdown of the seven parts of this series:

Much of this series features new research and discoveries that will not be found published elsewhere in any language. In shāʾa Ãllāh the themes we will cover will be expanded into a full book on Shaykh Aḥmad. The footnote symbols in the main text are clickable, so you can easily navigate to the endnotes and back. There are still a couple of bugs in the xhtml sources so kindly bear with these until they are fixed. This reflection (including this preface) may not be in its final state and is subject to further editing. The references will be provided at the end of the final installment of this series, in shāʾa Ãllāh.

Your comments, reflections, and suggestions are most welcome. Enjoy!

UPDATE (April 15, 2015): At the request of Brother AbuZaynab, the Arabic original of the two poems given by Imām Ḥasan (ʿA) to al-Awḥad has been posted.