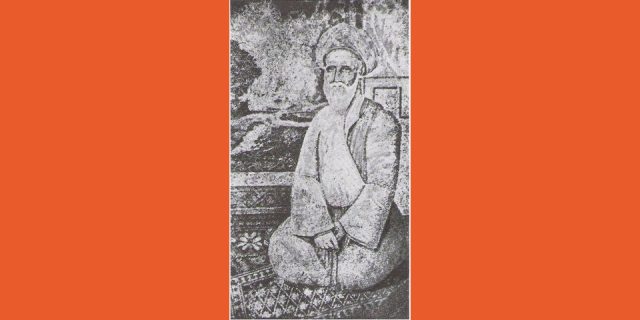 Here is Part Three of our seven-part series of reflections on the life, influence, and philosophical foundations of the cosmology of Shaykh Aḥmad Ibn Zayniddīn al-Aḥsāʾī. This post focuses on some of the prominent disciples, licensees, admirers, and select contemporaries of the Shaykh, including some of the Sufis.