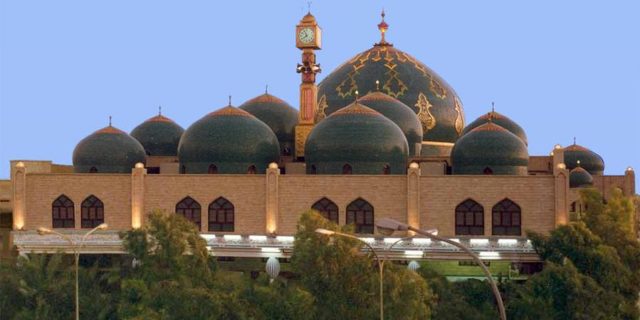 This is Part Four of our seven-part series of reflections on the life, influence, and philosophical foundations of the cosmology of Shaykh Aḥmad Ibn Zayniddīn al-Aḥsāʾī. Here we focus on the phenomenon of Shaykhism.

With this post, the biographical and historical portion of our survey is complete. In the next three parts of this series we turn to a discussion of some key themes in the philosophical foundations of Shaykh Aḥmad's metaphysics and cosmology, inshāʾa Ãllãh.