Major Arcs in the Philosophy of Shaykh Aḥmad II: Objective Logic and Dialectics 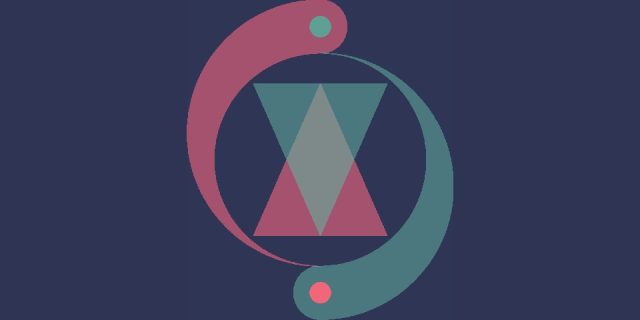 Following up upon our Preliminary Considerations, we have now reached the longest and most advanced installment in this series on the life, legacy, and philosophy of Shaykh Aḥmad Ibn Zayniddīn al-Aḥsāʾī.

A considerable amount of philosophical development will be found here. For example: There are at least two major secrets of ḥikmaḧ and maʿrifaḧ (cognizance) within the lines below that one will hardly find anywhere else, in any language. In addition, a number of readers of Walayah.org have asked about the attitude of the Shaykh towards the philosophical and cosmological mistake of waḥdatu ãl-wujūd (oneness of existence): A careful reading will, inshāʾa Ãllãh, provide a unique light on the matter. The dialectic and objective logic of existence and essence is discussed. And this installment provides a key, one never expressed explicitly before, to why the most devoted contemporary followers of Mullā Ṣadrā could not understand the ḥikmaḧ of the Shaykh; as well as to why their criticisms so widely missed the mark. Other critical philosophical points are discussed as well.

This installment is difficult in some places, and will require more than one reading. May Allah SWT make it a benefit to the seekers of ḥikmaḧ and maʿrifaḧ: Āmīn!

Dedication: Part Six of our series is dedicated to the memory of our recently departed Sister آمنة عبدالله أبو شاهين (Aminah Abdullah Abu Shaaheen) of Qatif, Eastern Arabia. A devoted wife and mother of four sons, including the webmaster of Walayah.org: She passed away in only her early forties. In her honor we humbly ask you all to recite al-Fātiḥaḧ and al-Ikhlāṣ; to make duʿā for her and for all muʾminīn and muʾmināt; and ask Allah SWT to give her bereaved family members patience.