Navigation Menu
Home>>Blog>>Major Arcs in the Philosophy of Shaykh Aḥmad I: Preliminary Considerations

Major Arcs in the Philosophy of Shaykh Aḥmad I: Preliminary Considerations 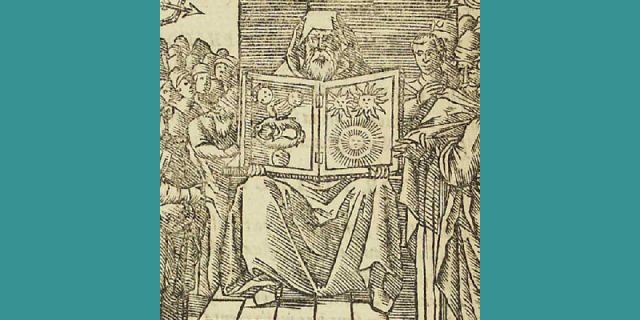 In our previous installment we completed our survey of the life, works, and influence of Shaykh Aḥmad Ibn Zayniddīn al-Aḥsāʾī. We are now at the halfway point. The second half of our survey, consisting of the final three installments in this series, will focus on the philosophical foundations of the cosmology of the Shaykh.

Beginning with Part Five we are now entering new territory, exploring hitherto uncharted vistas. These installments are considerably more advanced than the previous posts: They feature original research with respect to the philosophy of the Shaykh. This includes discoveries that will not be found anywhere else, in any language. Inshāʾa Ãllãh you will find the second half of this journey intellectually stimulating.